My work as a genealogist and probate researcher is not just constrained to locating family members for financial gain or creating family trees, the skills and tools at my disposal can also reunite tangible objects such as medals with the family of the recipient.

Last year Pro-Gen-Research became aware of the discovery of a Victory medal from the First World War in a Norwich recycling centre. The medal had been awarded posthumously to Private William George Starling of Lakenham in Norwich. The Norfolk Record Office were appealing for any relatives of Private Starling to come forward so that the medal could be handed to them.

My interest was piqued, and I decided to try and locate any relatives of Private Starling to make them aware of this discovery. My research confirmed that Private Starling had served in the 8th Battalion Norfolk Regiment and was listed as missing in service on 22nd October 1917 while fighting in Belgium. It is likely that he died during action at Poelcappelle aged just 22 years.

The next step was to locate his birth record and thereon siblings and their descendants. William George Starling, was born as George William Starling in 1895 in Norwich and was one of four children of William and Edith. A niece of Pte Starling, Joan Balls, aged 89, was traced as living in Norwich and she was thrilled to hear of the medal’s discovery. The medal was handed over to Mrs Balls by Councillor Martin Wilby, Chairman of Norfolk County Council’s Environment, Transport & Development Committee in August last year.

The most recent occasion where I have been asked to locate family of a medal recipient is regarding an OBE presented to Maurice Hobson Twydell in 1980. Mr Twydell was honoured in the Queens Birthday Honours of 1980 to celebrate the official birthday of the Queen. He was awarded the OBE for political service in Eastern England.

Maurice Hobson Twydell died in 2008 leaving a wife, Doris Margaret Twydell. They married in 1940 but sadly had no children of their own. Mrs Twydell has since recently passed away herself and the solicitors handling the administration of her Estate have received confirmation from the Central Chancery of the Orders of Knighthood that the medal does not need to be returned. I was therefore asked to search for the next of kin of Mr Twydell in order that the medal can be passed to them.

Maurice was born in 1907 in Leeds to Joseph and Florence Twydell, the youngest of four children. Only one of his siblings, Reginald, had descendants, all born and married in Scotland. However, the niece of Mr Twydell, Rosemary, has been located as living in London and has been contacted by the solicitors handling Mr Twydell’s Estate in order to pass the OBE medal to them. 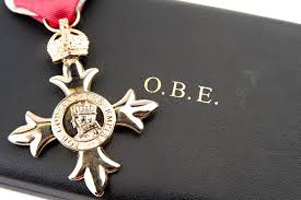 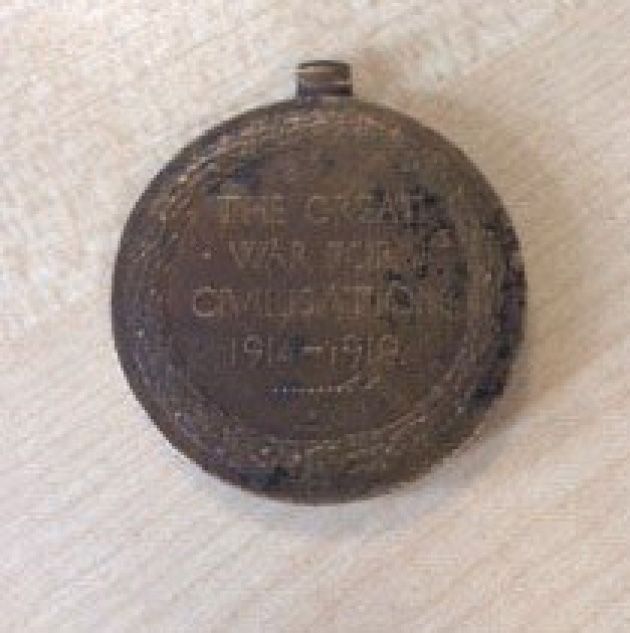