Upon securing a new firm of solicitors as potential clients, I was handed a “test” case that had been sitting in the Private Client office for nearly 20 years.

Our deceased lady, Mrs Camm, passed away in Cardiff and her only known relative was her niece who lived nearby. I was told that she had one son, John, and not long after his birth, the family moved to South Africa after Mrs Camm’s husband was posted there for work. Upon Mr Camm’s death many years later, Mrs Camm moved back to her native Cardiff however, her son, John, was by this time an adult and had made a life of his own in South Africa hence he stayed in the country. Contact was maintained with his mother and his cousin in Cardiff. However, upon Mrs Camm’s death in 1998, John could not be located to inform him of his mother’s death and it was feared that he may have passed away without his mother or cousin knowing.

With the very scant information I was provided, I engaged the services of a tracing agent in South Africa who very quickly provided me with what they believed to be an old address but also a mobile telephone number. I wrote to the address explaining why I was trying to trace him but also rang the mobile number and had to leave a voicemail with my contact details in the hope that he might contact me.

A number of weeks went by without any response from Mr Camm so I called the number again and this time, spoke to him! He had received my voicemail and was in the process of contacting me. I couldn’t conceal my relief that I had made contact with him and I think that we were both as happy as each other to talk. John had been aware that his mother had sadly passed away and he was unsure as to why he had lost touch with his cousin but couldn’t wait to be put back in touch with her.

Even though 20 years had elapsed, cases can always be solved, hopefully with a positive outcome like this matter. And I’m pleased to report that a very close working relationship has been established with the company who gave me this “test” case. 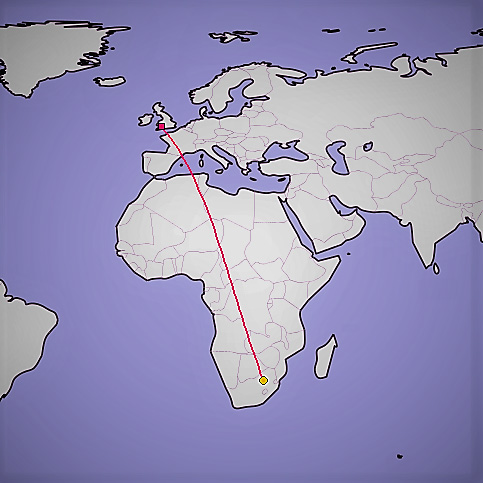 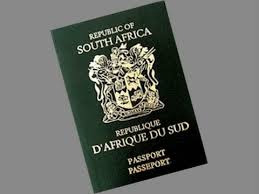